Delta Mu Delta, founded in 1913, was established to recognize and reward superior scholastic achievement by students of business administration.  In 1963 it was admitted to membership in the Association of College Honor Societies, an organization of 68 member national honor societies whose purpose is to maintain desirable standards.  Delta Mu Delta is affiliated with the Association of Collegiate Schools of Business and Programs.  In the United States, 155 Delta Mu Delta chapters have been formed in fully accredited public and private colleges with membership of over 78,000.  Here at MCLA we have the Zeta Zeta Chapter of Delta Mu Delta, established in 1992.  Since then we have inducted over 650 members into our local chapter.

Hoping to join in the future?  If you have any questions about eligibility for the society, please contact Dr. Thomas Whalen, faculty adviser for DMD, at T.Whalen@mcla.edu, or call him at 413 662-5317.

For more information on the society, go to Delta Mu Delta. 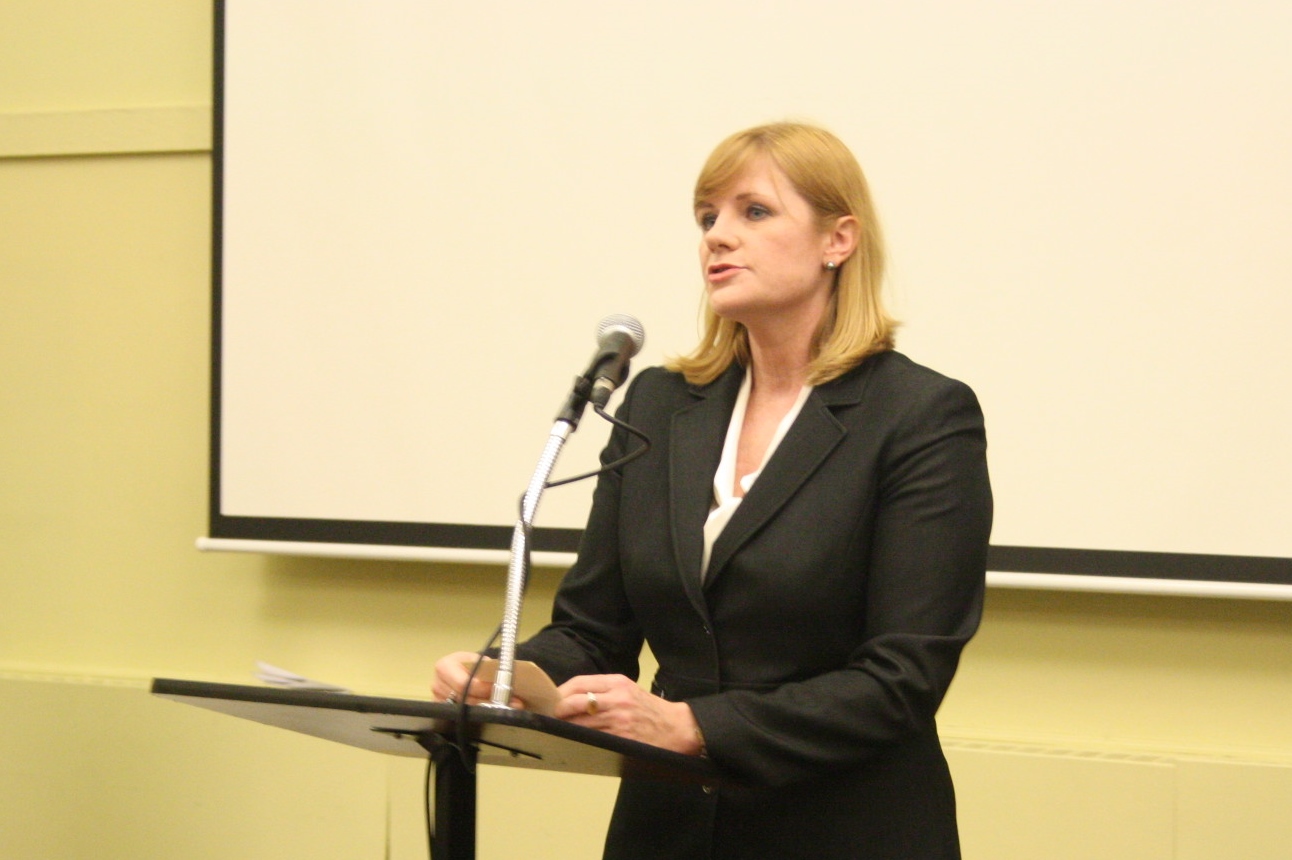 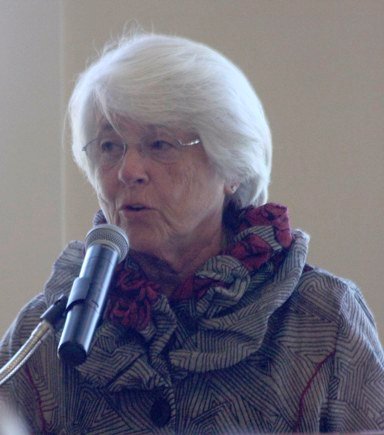